The story of Teodoro Negro’s Toccasana has deep historical roots in the Asti area, where herbal knowledge and domestic pharmacopoeia have always been widespread. Teodoro Negro was born two months premature and the seventh of 12 children, on 22 February 1910, in Cessole (AT). According to popular tradition, babies born during the 7th month of pregnancy are endowed with extraordinary sensitivity and Teodoro was no exception: his uncommon empathy enabled him to establish a deep connection with people and identify their problems at a glance. 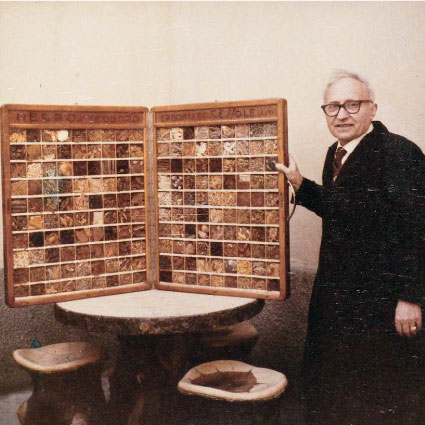 Fond of herbs, he began to study them, collecting them and compiling detailed catalogues, until he opened an herbalist shop of his own. With the aim to learn more about the healing properties of herbs, he began training at the monastery of the Priarist Fathers in Carcare, and then continued his studies at the University of Pavia, where he obtained his herbalist diploma in 1940. Back home, he started developing the blend that would eventually lead him to produce Toccasana in 1970. 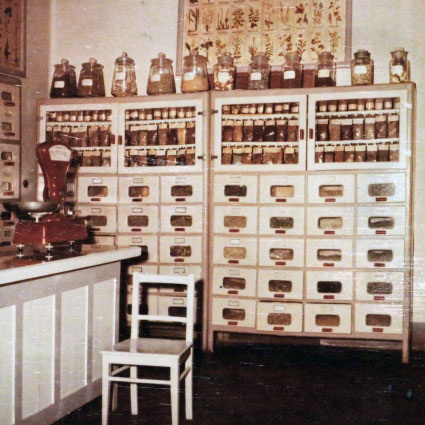 The pleasure of bitterness in the mouth

Thanks to the goodness of the blend and the fame of Teodoro, the bottle was a great success. Today, the product has lost its healing implications, becoming an excellent after meal, drunk neat, and an aperitif, with the addition of soda and other liquors or vermouths. 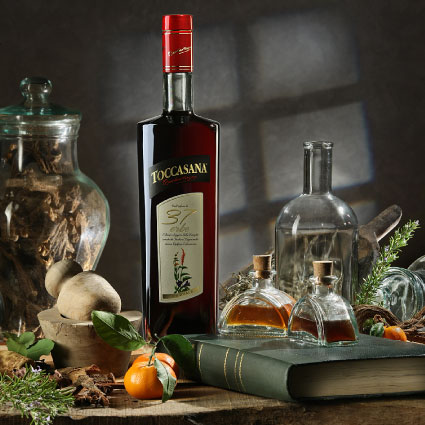 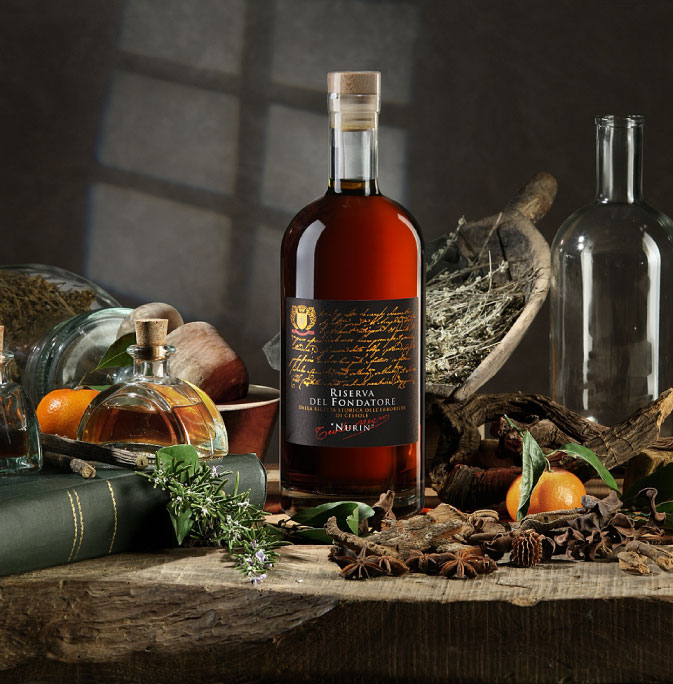 Riserva del Fondatore originate from the ancient recipe of Toccascana di Teodoro Negro and is dedicated to its creator, the herbalist Teodoro Negro, called “Nurin“. Morbid and elegant liquor, with a beautiful copper colour like the great distilled products. The colour comes from the at least 30 months of ageing in oak barrels. The perfect balance of scents and the full softness of the pleasantly bitter end make it a really exceptional liquor.

You can find Toccasana and Riserva del Fondatore on our SHOP ONLINE.